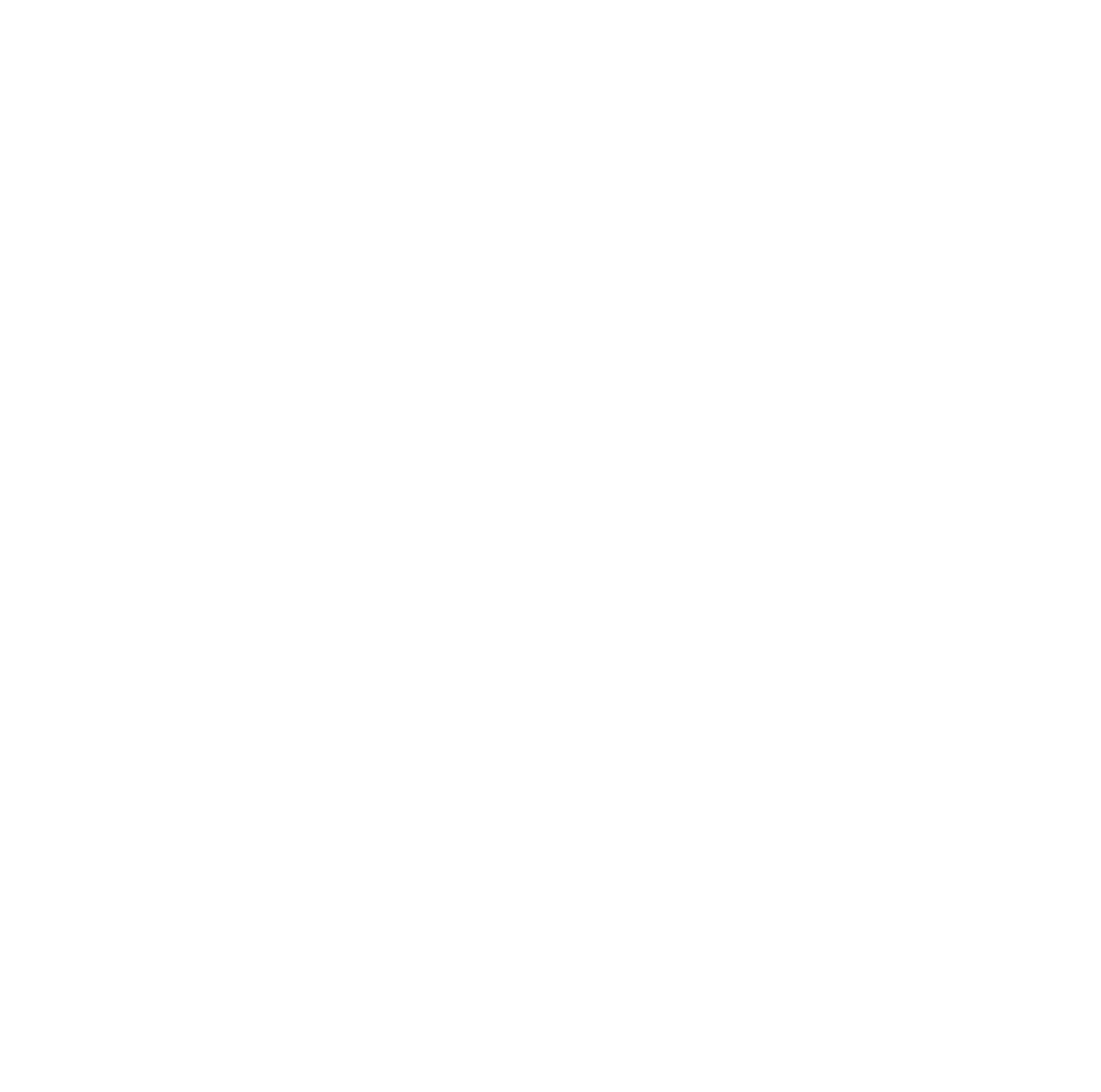 Jeff Benz
An accomplished international lawyer, arbitrator and mediator, Jeff is the managing partner of Versus Advocates' Los Angeles office and a door tenant with barristers chambers 4 New Squares in Lincoln's Inn in London. Formerly a Coudert Brothers lawyer and an in house counsel at a variety of companies operating in the US, Asia, and Europe, he is a CEDR Accredited Mediator and a Fellow of both the Chartered Institute of Arbitrators and the College of Commercial Arbitrators, placing him among the elite of dispute resolution neutrals worldwide. Jeff was involved in investigating corruption in the international Olympic movement. He is an arbitrator with the American Arbitration Association (AAA), International Chamber of Commerce (ICC), London Court of International Arbitration (LCIA), Scottish Arbitration Centre, Beijing Arbitration Commission, Hong Kong International Arbitration Centre, Republic of China Arbitration Association, China International Economic and Trade Arbitration Commission (CIETAC), and the Court of Arbitration for Sport (CAS). Jeff is a professor of law at both Pepperdine University and Instituto Seperior Dereche y Economia. Jeff has BA and MBA degrees from the University of Michigan and a JD degree from the University of Texas. He is admitted in California, New York, Colorado, Texas, and Hawaii.
Versus Advocates solve high-stakes legal matters effectively and competently, offering first-class service across a wide range of industries and jurisdictions.
Contact Us
We offer a range of fee packages to accommodate client budget needs.
Options include monthly subscription fees that capture typical legal services regularly sought by new and developing businesses, as well as tailored fee arrangements for legal advice in complex business, commercial litigation, international and domestic dispute resolution matters.
Please contact us to discuss a fee arrangement best suited for your needs.

© 2016 All Right Reserved. Versus Advocates, APC